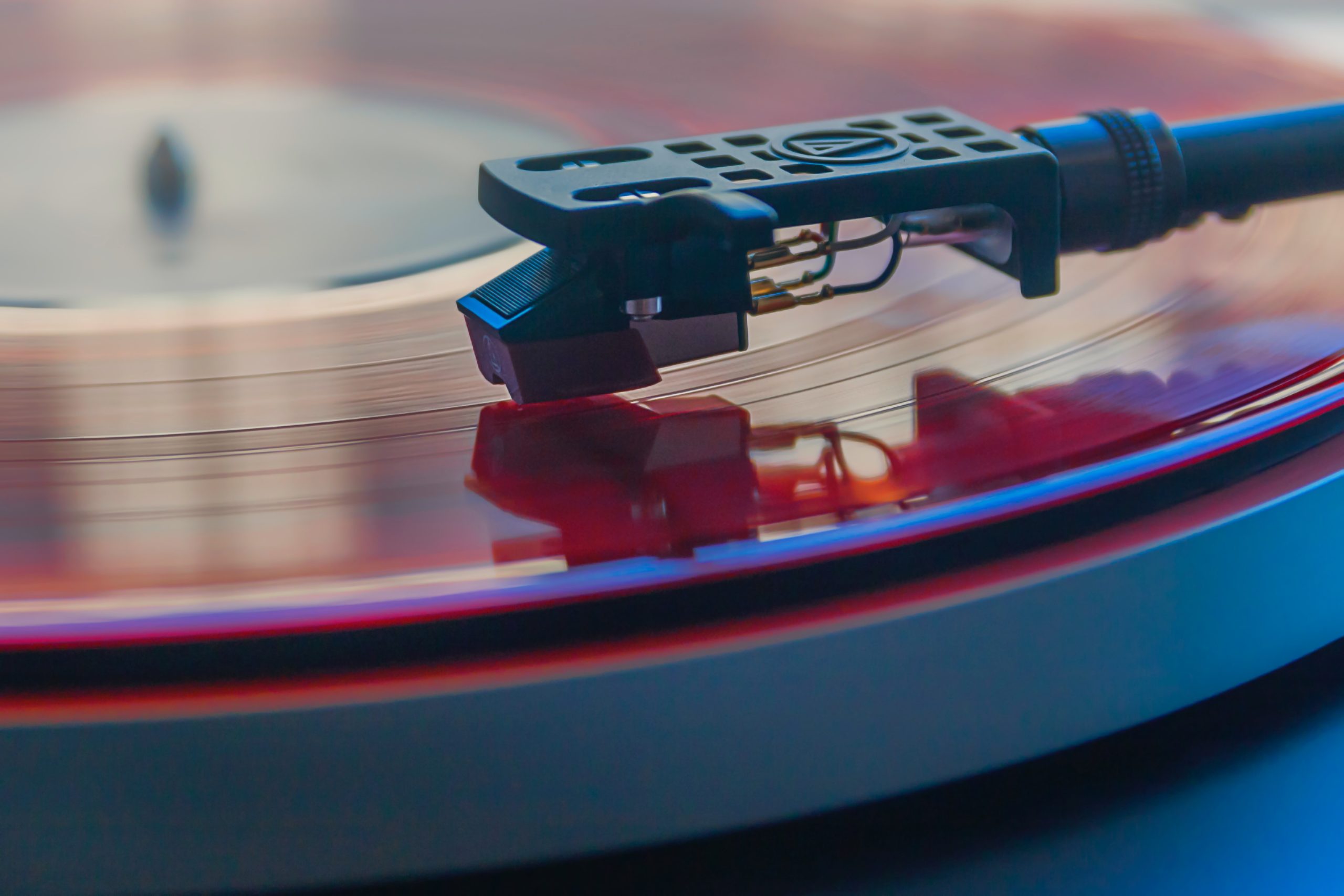 You never know where you’ll come upon a topic that will pique your interest and give you a new perspective on the world. Journalism is an excellent method to learn about the world in all of its forms and to meet individuals from all walks of life. I have hundreds of invitations to events all around the world in my inbox, but only enough time to get stuck in a rut and watch what constitutes the work’s backbone. However, I do occasionally venture into activities that do not appear to be directly related to my field of interest at first glance. A Sony invitation to a record player presentation falls into this category, and it’s a curious curiosity in this age of digital miracles. Even before I arrived at the presentation, I was running over what I remembered about vinyl in my head.

I remembered finding a few hundred records when cleaning out the house a few years back. I didn’t want to throw them out, and I didn’t want to store them, so I figured they might be valuable to someone. Only one Mitino employee responded to the offer to take all of the records for free. He offered to carry the albums over to him and place them on the floor. It was closer to the garbage can, so they went there after speaking with this confident young man. He relayed the incident multiple times after learning that someone else had experienced something similar. Basically, my cassettes from the 1980s and 1990s, as well as my VHS and subsequent CDs and DVDs, have all been discarded because they were useless and took up room. I simply did not listen to their music or watch their movies. They turned out to be obsolete in today’s world.

Vinyl has also been a prominent motif in the decoration of many trendy clubs, bars, and hotels in today’s society. In May, I stayed at the newly completed Max Brown Hotel in Vienna. Graffiti was visible through the window, and there were dumbbells, board games, and novels strewn over the ground level. In my room, I had a record player and a few records ready for me.

The hotel attempted to create a specific mood, and I believe they succeeded to the fullest extent possible. And vinyl has become a part of this atmosphere, since even if you don’t play the record but just look at it, it brings back a flood of memories. It’s the sound that’s been termed “warm tube.” I spent my childhood listening to records, both big records and the blue, little, and bendable cups that the “Melody” firm used to manufacture every month. My parents also taught me how to listen book using recordings, which I enjoyed. The Technics turntable was from another era, with a record cleaning bar hidden below a plastic, transparent cover. The fragrance of records and circles strikes your nostrils as you turn the cover back, and a pattern of dots runs along the edge. These dots would merge into one solid silver canvas as the turntable unwound. It may appear to be a relic of the past, but when you look at a modern turntable that plays with a sense of nostalgia, you realize that the emotion is simply buried deep within you.

The availability of hundreds of various vinyl turntables inside the DoctorHead shop, where the event took place, was the first shock for me. It seemed as if I had been transported back in time, when vinyl was once again popular. I haven’t visited the newly remodeled shop, but it impressed me with its scale and focus on a wide range of musical tastes, but we’ll discuss it at a later date.